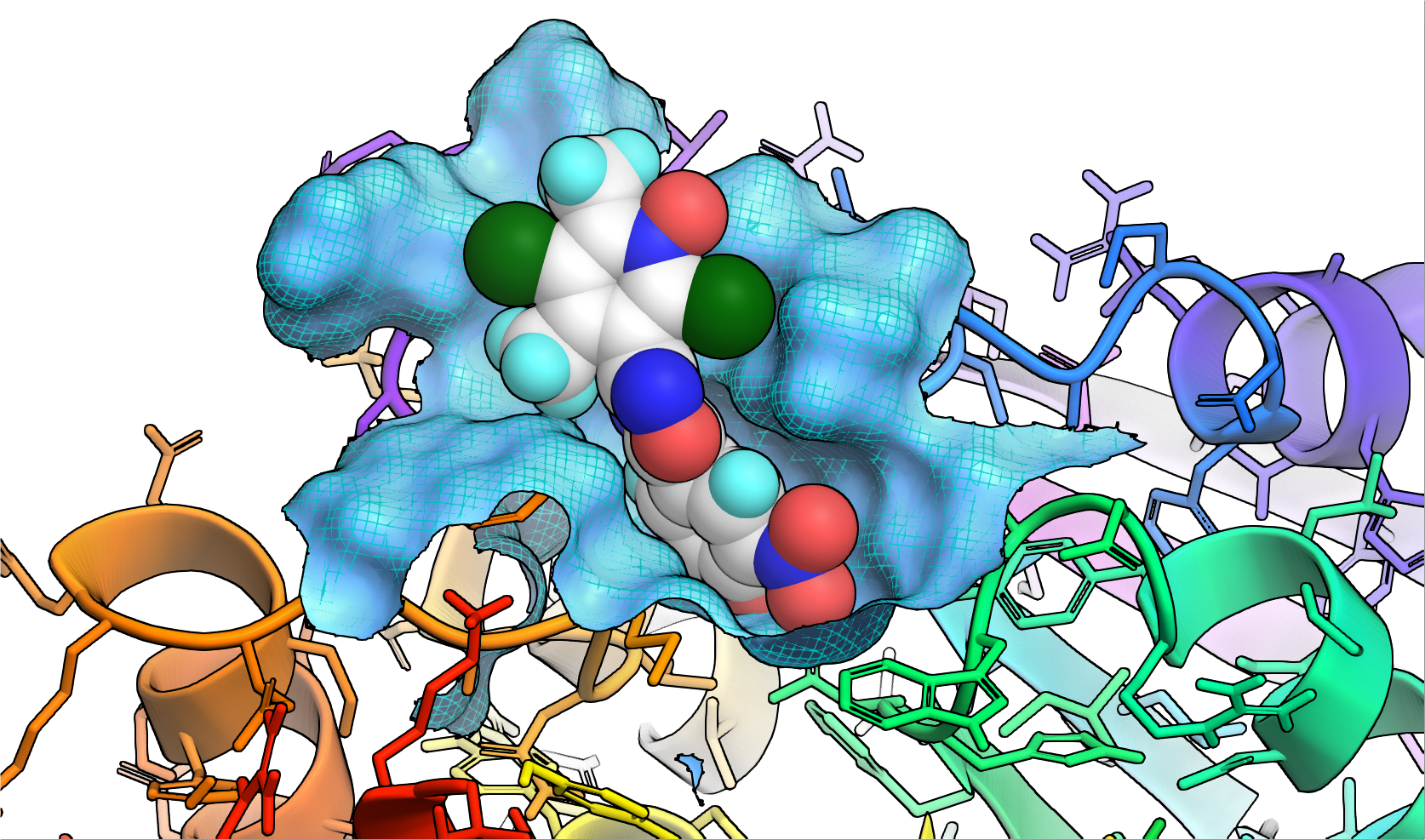 OPICAPONE HAS NOW BEEN LAUNCHED IN SPAIN FOR THE TREATMENT OF PARKINSON’S DISEASE, BEING ALREADY AVAILABLE IN THE UK AND GERMANY SINCE 2016 Opicapone was authorised by the European Commission in June 2016 as an adjunctive therapy to preparations of levodopa/DOPA decarboxylase inhibitors (DDCIs) in adult patients with Parkinson’s Disease and end-of-dose motor fluctuations who cannot be stabilised on those combinations. Spain is now the third country to market this product, after Germany and the United Kingdom, where it was launched in 2016. Parkinson’s Disease affects about 1.2 million people in Europe, 150.00 of which in Spain, according to the Spanish Parkinson Federation. BIAL believes that in late 2017 and early 2018, it will be possible to start marketing opicapone in other European countries, including Portugal. 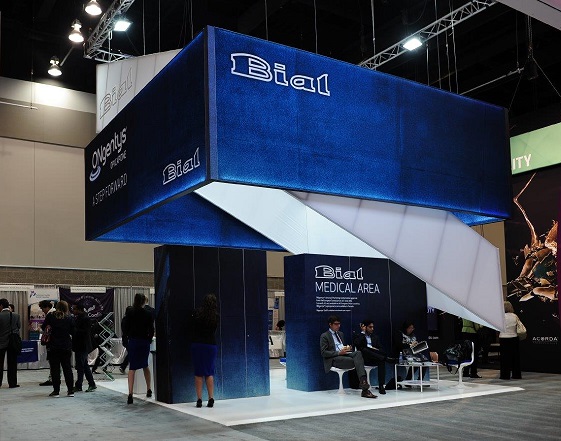 The event took place in Vancouver, Canada BIAL attended this Congress with a booth and the presentation of 4 posters on Opicapone, the second medicine of BIAL's own Research & Development for Parkinson’s Disease, which was approved by the European Commission in 2016. This is one of the most relevant events within the area, and it is organized by the International Parkinson and Movement Disorder Society. 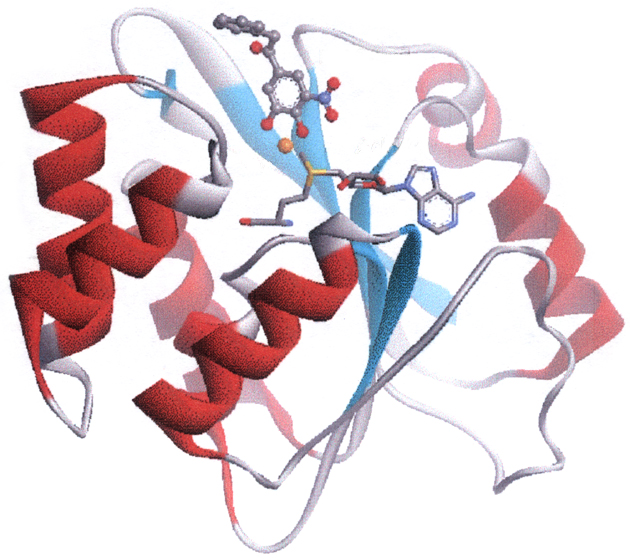 Bial and Eisai announce that the European Medicines Agency (EMA) has approved eslicarbazepine acetate for use as a once-daily monotherapy to treat adults with newly-diagnosed partial-onset epilepsy. It is already indicated in Europe as adjunctive therapy in adults, adolescents and children aged above 6 years, with partial-onset seizures with or without secondary generalisation. “We are pleased that adults with partial-onset epilepsy across Europe are now able to benefit from a once-daily monotherapy option that is simple to use, which may optimise their adherence,” comments António Portela, CEO of Bial. “Bial has an ongoing commitment to all people living with epilepsy and we look forward to continuing to work with the epilepsy community to bring this new indication to patients.” 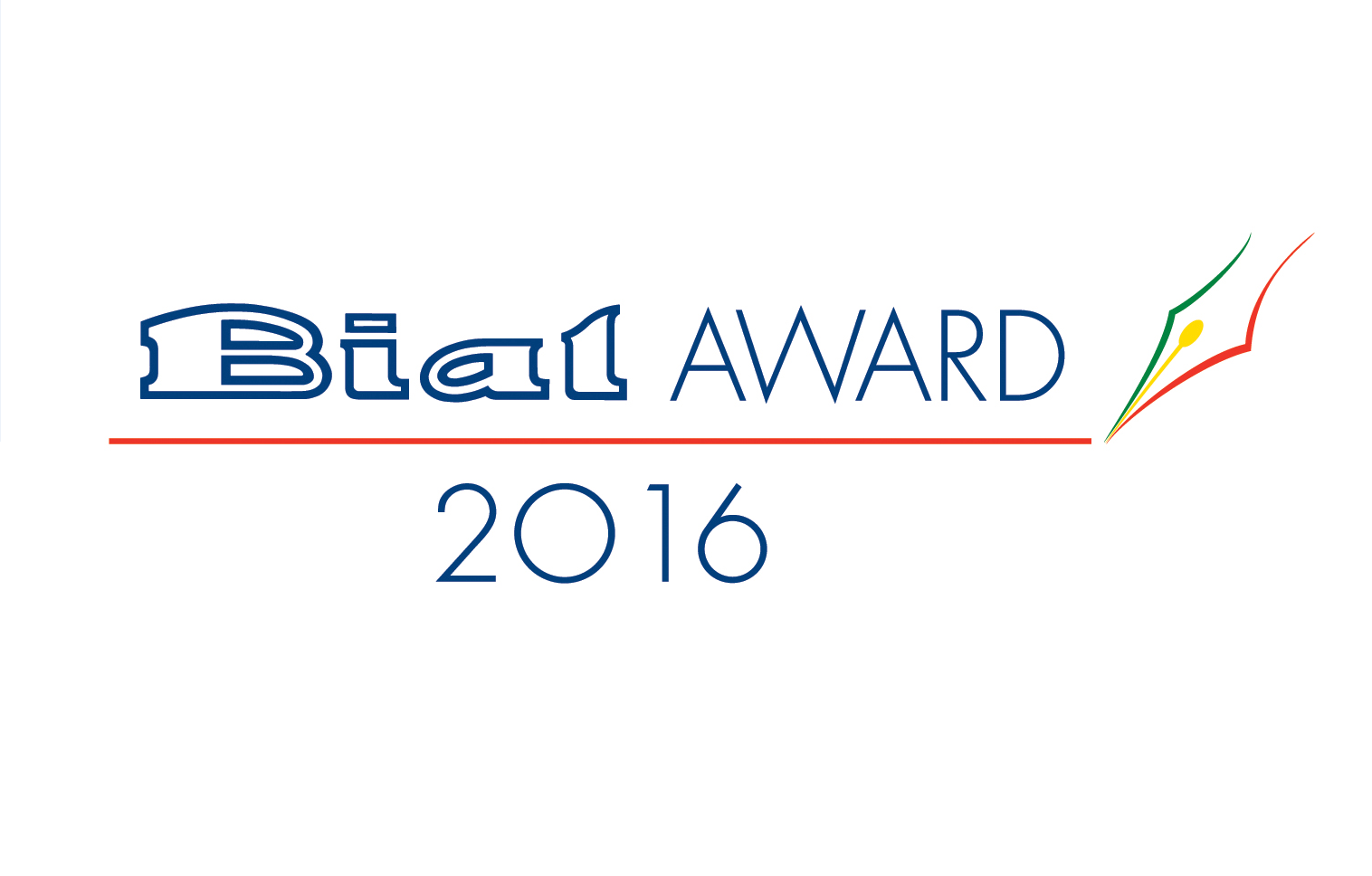 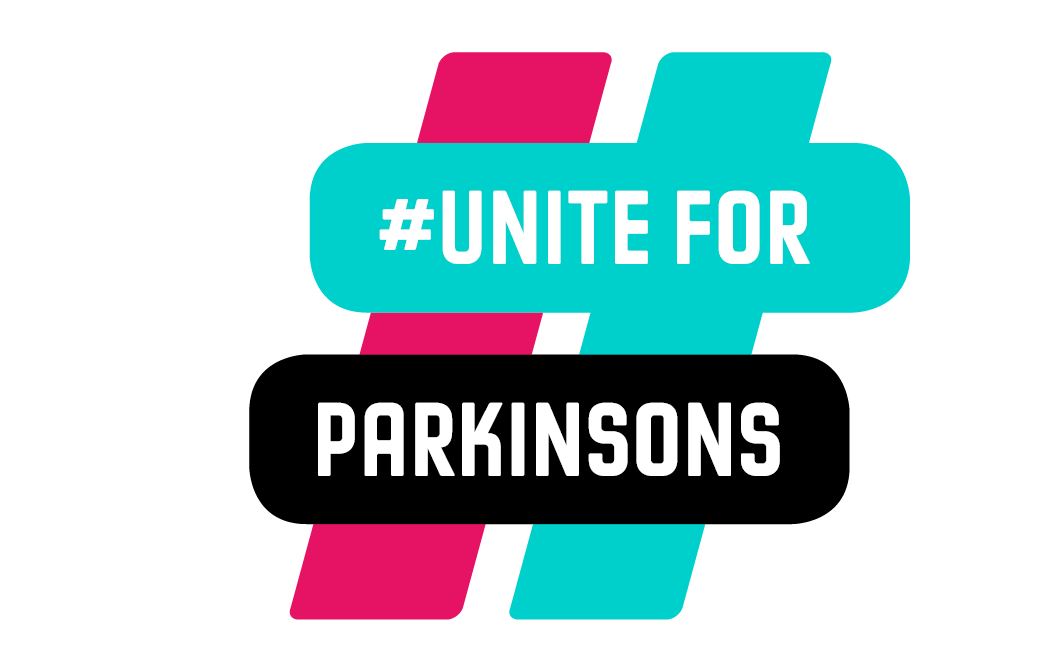 EPDA CAMPAIGN TO CELEBRATE WORLD PARKINSON’S DAY – APRIL 11 EPDA (European Parkinson Disease Association) launched a campaign on World Parkinson’s Day and BIAL is united for Parkinson. 2017 marks 200 years since Parkinson’s was recognised as a health condition, so BIAL will be focused on this condition and on people living with Parkinson, as it is one of its research areas. #UniteforParkinsons 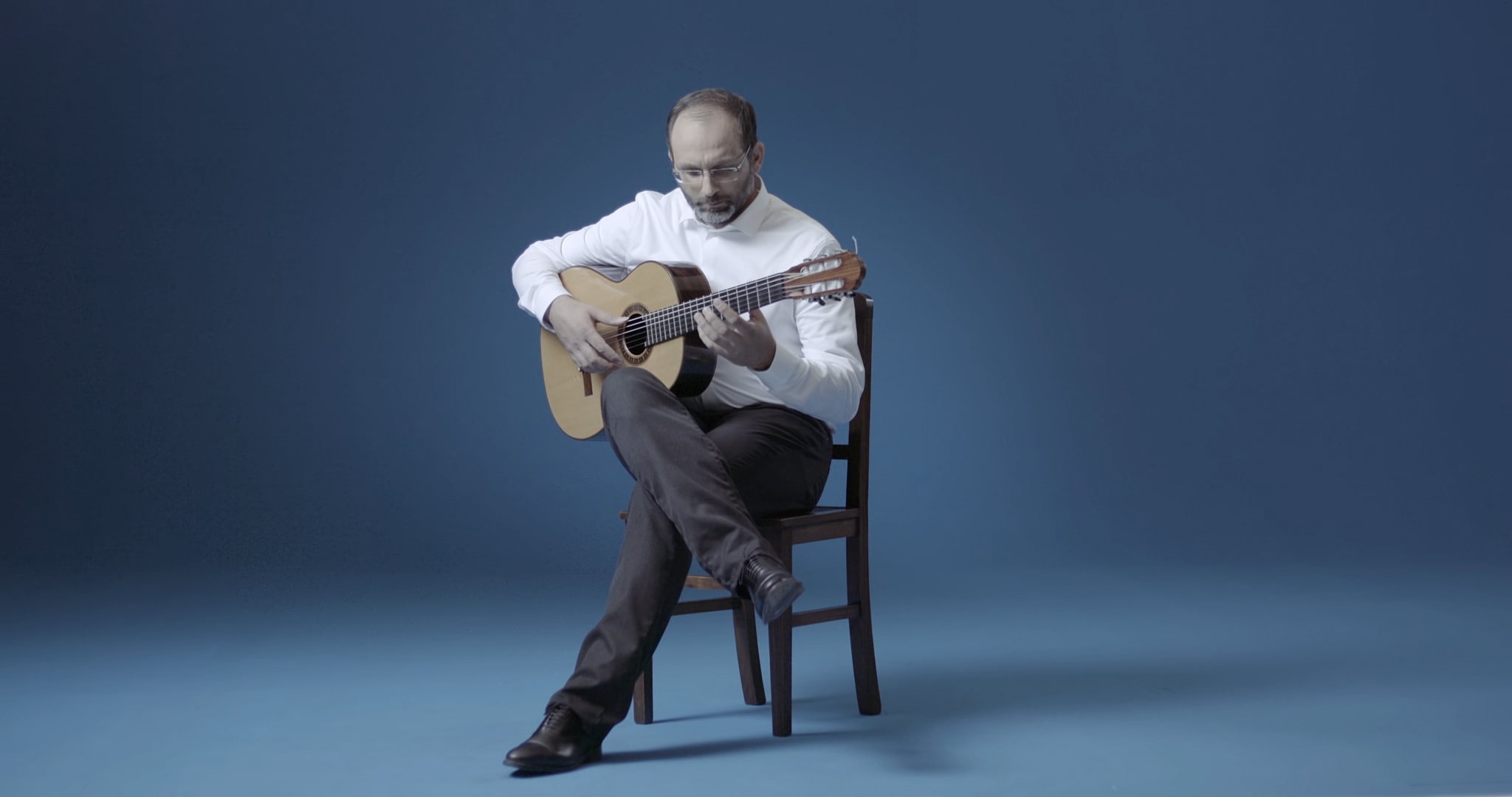 BIAL LAUNCHES INTERNATIONAL CAMPAIGN FOR WORLD PARKINSON'S DAY: APRIL 11 2017 Imagine being unable to control your own body. In your mind, everything is exactly like it was; but your brain seems to have forgotten how to tell your body to do everyday tasks like tying up shoes or using a toothbrush. This is how it feels to live with Parkinson’s, a real challenge for the 10 million of people diagnosed with Parkinson’s disease around the world. 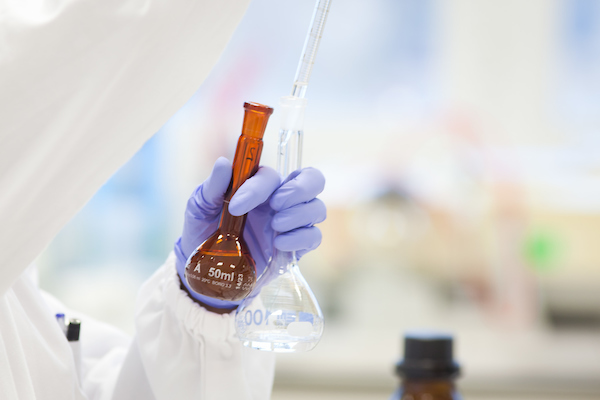 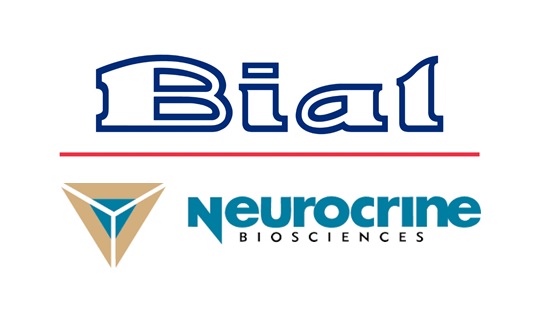 OPICAPONE APPROVED IN EUROPE IN JUNE 2016 BIAL and Neurocrine Biosciences, Inc. (NASDAQ: NBIX) today announced that they have entered into an exclusive licensing agreement for the development and commercialization of opicapone in North America. Opicapone is a once-daily, peripherally-acting, highly-selective catechol-O-methyltransferase inhibitor (COMT inhibitor) that was approved in June 2016 by the European Commission as an adjunct therapy to preparations of levodopa/DOPA decarboxylase inhibitors for adult patients with Parkinson’s disease and end-of-dose motor fluctuations who cannot be stabilized on those combinations.

BIAL has reached an agreement with the German company Roxall to sell its allergic immunotherapy business unit, known as BIAL Aristegui, dedicated to the development, production and commercialization of anti-allergic vaccines and diagnostic tests. This operation includes the commercial areas dedicated to allergology in Spain, Portugal and Italy, which represented 7% of BIAL's global turnover in 2016, as well as the R&D and industrial unit located in Bilbao, involving around 100 employees who will become integrated into Roxall.