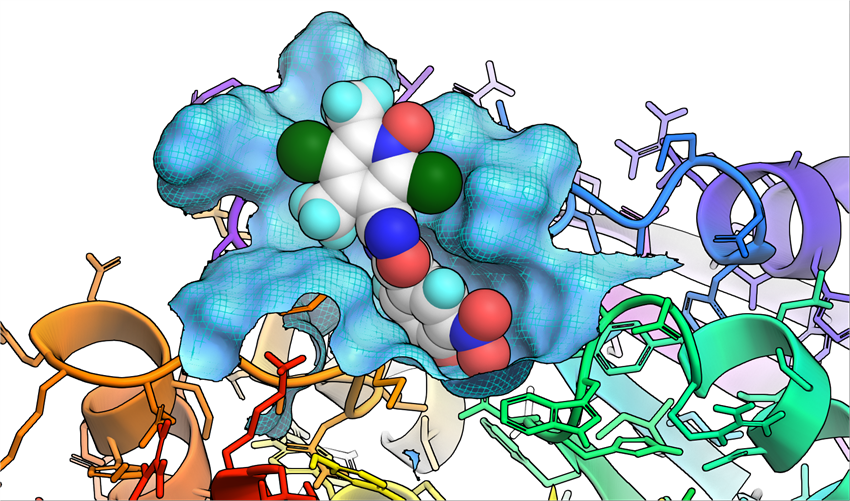 OPICAPONE HAS NOW BEEN LAUNCHED IN SPAIN FOR THE TREATMENT OF PARKINSON’S DISEASE, BEING ALREADY AVAILABLE IN THE UK AND GERMANY SINCE 2016

Opicapone was authorised by the European Commission in June 2016 as an adjunctive therapy to preparations of levodopa/DOPA decarboxylase inhibitors (DDCIs) in adult patients with Parkinson’s Disease and end-of-dose motor fluctuations who cannot be stabilised on those combinations.

Spain is now the third country to market this product, after Germany and the United Kingdom, where it was launched in 2016. Parkinson’s Disease affects about 1.2 million people in Europe, 150.00 of which in Spain, according to the Spanish Parkinson Federation. BIAL believes that in late 2017 and early 2018, it will be possible to start marketing opicapone in other European countries, including Portugal.

“We are pleased to provide this new medicine in Spain, which is a market where we have been present for almost 20 years, and which is a priority in our internationalization program. Opicapone reflects the commitment we have made with the research within the neurological area. We are proud to provide medicines of our own research and development to new markets and, therefore, help to improve the quality of patients’ life", said António Portela, CEO of BIAL.

According to Javier Pagonabarraga, coordinator of the Movement Disorders Group of the Spanish Neurology Society (SEN), "Although we have a set of drugs available to treat the symptoms of the disease, there are still a large number of patients with motor fluctuations which are difficult to control, not allowing them to remain stable. In our experience during clinical trials, opicapone has been effective in the treatment of motor fluctuations and we have seen practically absolute improvements in OFF time in patients not controlled with other drugs."