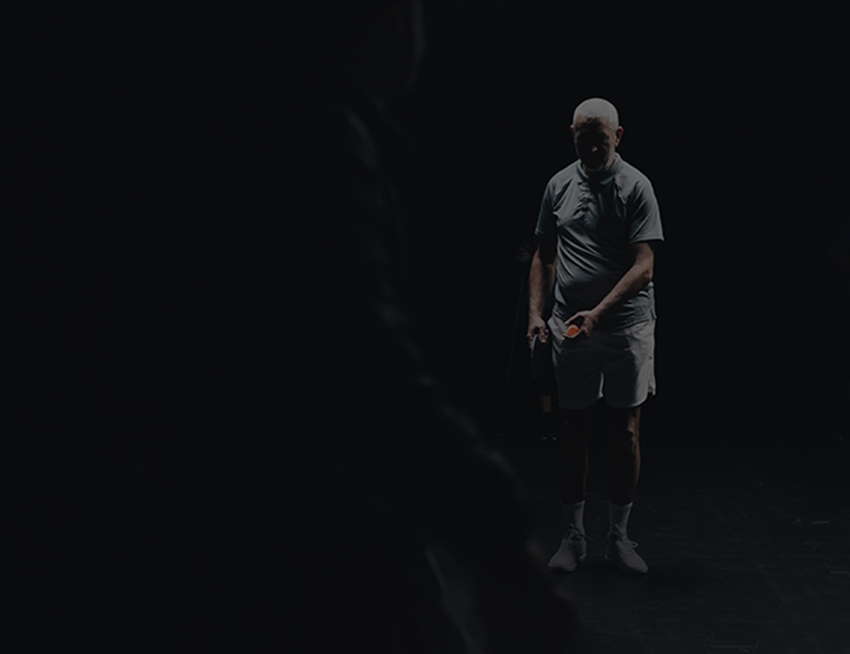 PORTO, Portugal, 6 April 2020 - BIAL Pharmaceuticals has created a new film for World Parkinson’s Day 2020 to dispel the stigma around Parkinson’s and show the amazing achievements, breadth and diversity of people living with the condition. The film, “Keep on moving”, is the latest part of a worldwide campaign, launched by BIAL four years ago. The campaign aims to increase awareness and knowledge of  Parkinson's Disease and to inspire and empower millions of people living with Parkinson’s around the world.

Parkinson’s is a neurodegenerative disease that affects as many as 1.2 million people in Europe alone.1 As the disease progresses, everyday tasks such as bathing, dressing, eating, sleeping and even walking can become real challenges.2 The film aims to show that, despite this, Parkinson’s doesn’t need to define a person.

It features consecutive sets of people doing what they love, whether it be playing the guitar, drumming, drawing or cooking. One person in each set has Parkinson’s and one does not. The focus is on what makes people with Parkinson’s disease amazing rather than what makes them different. The hope is that by sharing these incredible stories it will help everyone to appreciate what people with Parkinson’s are capable of overcoming and inspire others to recognise that they are much more than their disease.

Rui Sobral, Head of BIAL’s Global Parkinson’s Department, comments: "Although Parkinson’s changes people’s lives, it’s important people don’t limit themselves or lose their self-esteem because of it. With this campaign we wanted to counter the negative portraits of people with Parkinson’s and show everyone what they can achieve. We hope the film encourages and empowers the millions of people living with Parkinson’s to never give up on pursuing their individual passions and ‘keep on moving’.”

Since 2017, BIAL has developed global campaigns associated with World Parkinson's Day to increase awareness of the disease and how it affects people directly and indirectly. The films, that have had more than 1,1 million views to date, also aim to depict how some of the limitations associated with the disease can be overcome with the understanding and support of all. Films include: