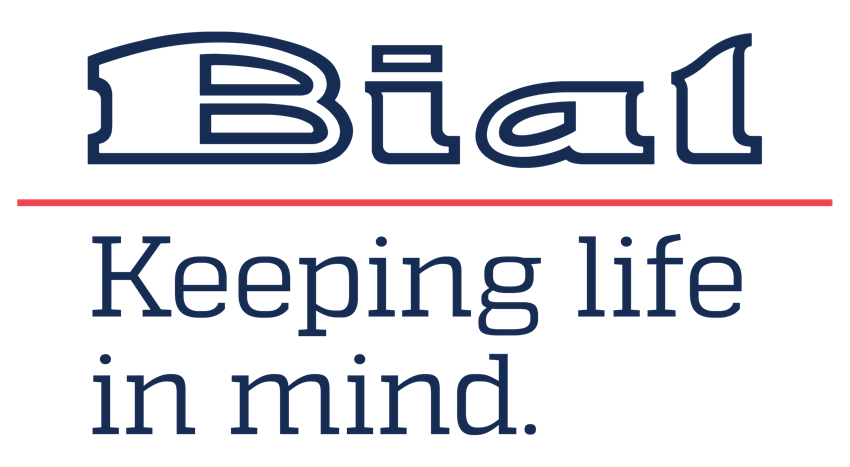 Apomorphine sublingual film (APL-130277) is a novel thin film formulation of apomorphine that dissolves under the tongue for the acute, intermittent treatment of OFF episodes in patients with Parkinson’s disease (PD).

APL-130277 is currently in Phase 3 clinical development in Europe. Under the terms of the agreement, BIAL will be responsible for regulatory approvals and submissions, including interactions with the European Medicines Agency (EMA). BIAL expects to submit a European marketing authorization application for apomorphine sublingual film by the end of 2021.

As part of the agreement, Sunovion will receive an upfront payment and is entitled to receive certain milestone payments. Sunovion will supply apomorphine sublingual film in all approved dose strengths to BIAL.

António Portela, Chief Executive Officer of BIAL, said, “We are pleased to be the partner of choice for Sunovion in Europe. BIAL has an ongoing commitment to Parkinson’s disease patients. This partnership reflects our commitment to the Parkinson’s community and is also an important step in our development strategy to expand BIAL’s footprint in Europe. We look forward to making this treatment option available and thus helping patients with Parkinson’s disease to cope with the difficult and disabling symptoms as OFF episodes are in their lives.”

“As Parkinson’s disease progresses an individual’s response to levodopa/carbidopa becomes less consistent and as a result they may spend hours a day navigating debilitating OFF episodes,” said Antony Loebel, M.D., President and Chief Executive Officer at Sunovion. “Apomorphine sublingual film offers healthcare providers and patients a novel treatment option to reliably treat OFF episodes when they occur. We look forward to working with our partner BIAL to help expand access to this important on-demand treatment option for people with Parkinson’s disease across Europe.”

Parkinson's disease is a chronic, progressive neurodegenerative disorder characterized by a strong reduction of the neurotransmitter dopamine, caused by the degeneration of certain neurons in the brain. By 2030, an estimated 10 million people worldwide will be living with PD1. It is the second most common neurodegenerative disease after Alzheimer’s disease2, and its prevalence is increasing as the world’s population ages.

Apomorphine hydrochloride sublingual film is a novel formulation of apomorphine, a non-ergoline dopamine agonist for the acute, intermittent treatment of OFF episodes in patients with PD.

Phase 3 clinical trial results, published in Lancet Neurology, demonstrated that patients with PD receiving Apomorphine Sublingual Film experienced significant improvements in motor symptoms at 30 minutes after dosing at week 12, with a mean reduction of 7.6 points, compared to placebo, on the Movement Disorder Society Unified Parkinson's Disease Rating Scale (MDS-UPDRS) Part III score. Separation from placebo was seen as early as 15 minutes post-dose (first time point measured) and persisted up to 90 minutes (last time point measured). Additionally, a significantly higher percentage of people treated with Apomorphine Sublingual Film had a patient-rated full ON response within 30 minutes at week 12, compared with people receiving placebo. Apomorphine Sublingual Film was generally well-tolerated. Among the most frequently reported treatment-emergent adverse events in this study (occurring in more than 5 percent of patients and at a rate greater than placebo) were nausea, oropharyngeal reactions, somnolence and dizziness.