Epilepsy is a neurological disorder and the understanding of this disorder becomes fundamental in the management that people can have of it on short and long-term. Epidemiological data is expressive and shows that those affected are of different ages, but that Epilepsy affects especially children, adolescents and seniors.

- In Europe, at least 6 million people have epilepsy.
- 15 million Europeans will have one seizure at some time in their lives.
- Epilepsy incidence rates in Europe vary between 28.9 and 47 per 100 000 people.

There are diverse causes and mechanisms of disease development, but globally in about 50% of cases, the cause is still unknown. In other cases, epilepsy causes can be described as: structural, genetic, infectious, metabolic and immune. **

According to the International League Against Epilepsy classification of 2017 ***, seizures are generally described in three major groups, depending on where they start: focal onset, generalized onset and unknown onset.

Epilepsy presents variations from person to person, and according with different age groups. The caregiver is a key element in this journey, following all the information, doubts, fears and feelings near the person with Epilepsy and providing the best support, action and proximity. 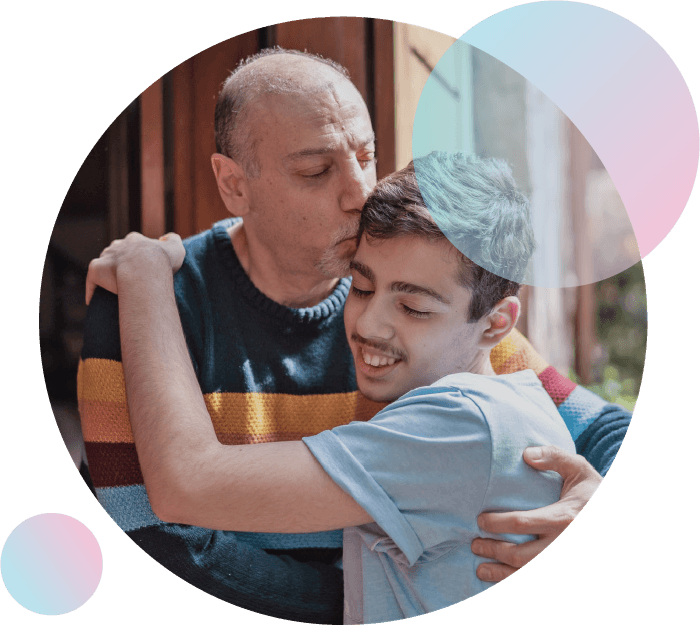 One scientific hub directed to patients, caregivers and healthcare professionals.
Visit our websites dedicated to epilepsy:

Are you a HCP?

The private area of the bialepilepsy.com website is a scientific platform to explore the impact of epilepsy on people's lives, to learn more about BIAL's epilepsy therapy solutions, to access evidence from clinical practice, expert opinions and training initiatives, to keep you up-to-date of the key events in the field.

BIAL Epilepsy is a scientific platform that follows the daily challenges related to epilepsy. It is oriented to patients, caregivers and health professionals. Here we provide useful and up-to-date content about Epilepsy, including dietary suggestions and physical exercises appropriate for different age groups.