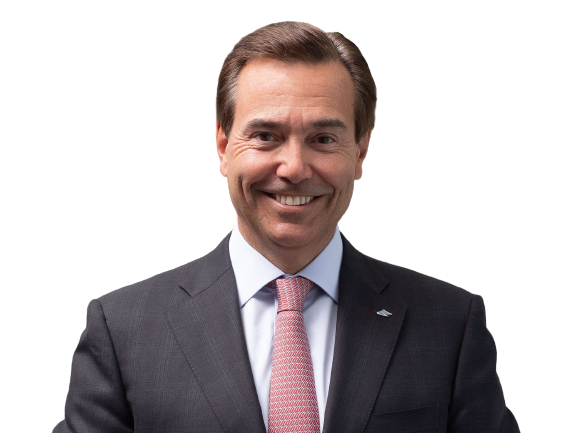 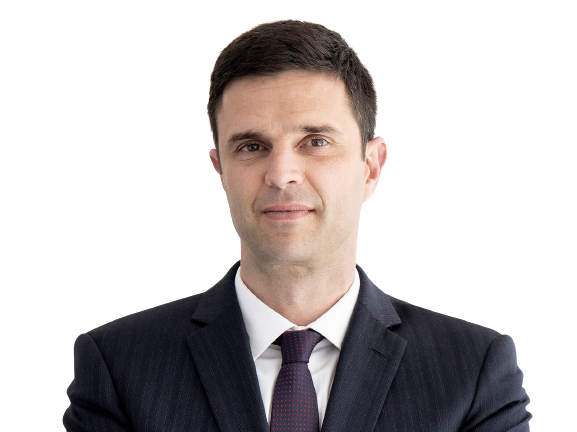 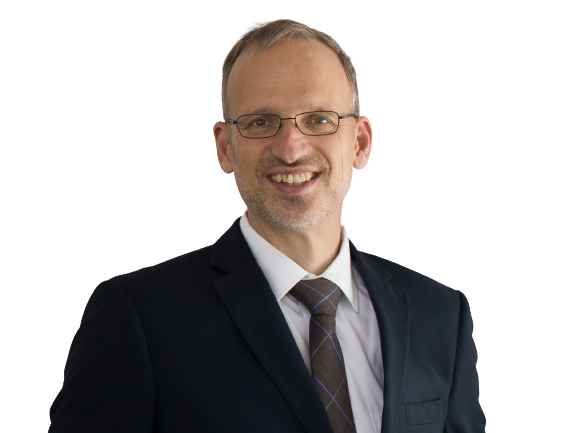 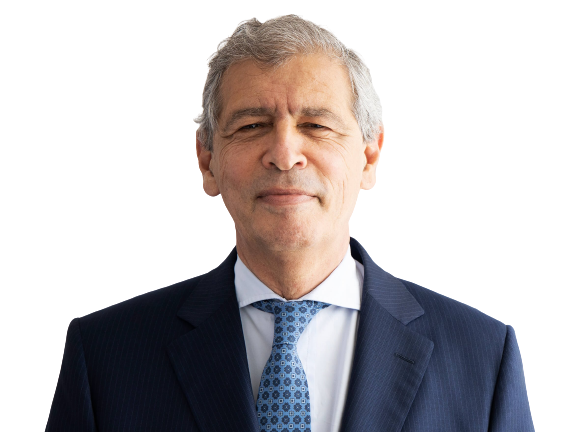 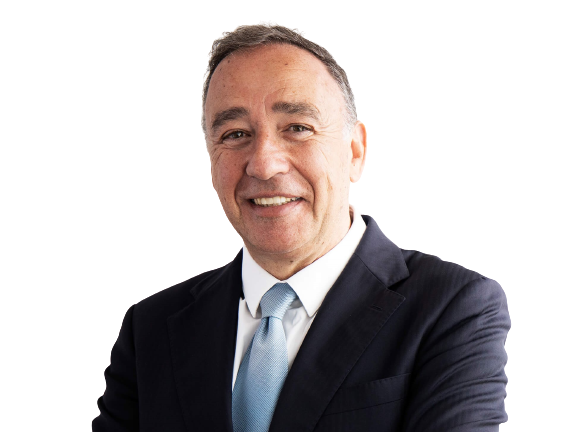 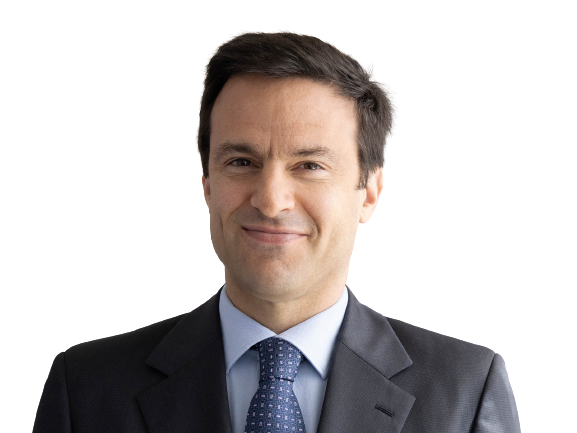 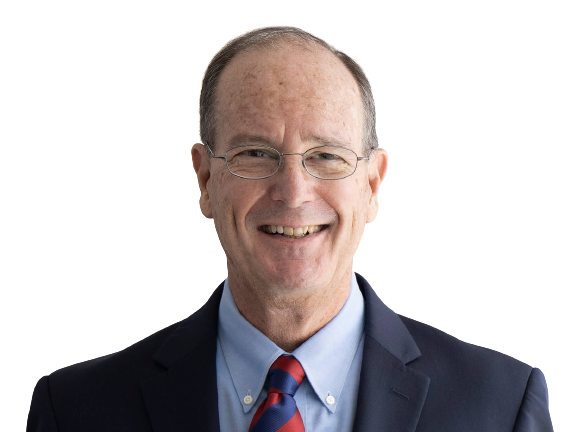 António Horta-Osório graduated in Business Management and Administration from the Portuguese Catholic University (1987), having completed an MBA at INSEAD in 1991 and an Advanced Management Program at Harvard Business School in 2003.

He has had a long and successful career in banking, which began in 1987 at Citibank, followed by Goldman Sachs in New York and London. In 1993 he joined the Santander Group and created Banco Santander de Negócios Portugal (BSNP), becoming its CEO. He has held various management positions in Santander as CEO in Portugal, Brazil and the United Kingdom, where he transformed Abbey National, acquired Alliance & Leicester and Bradford & Bingley during the Great Financial Crisis and merged them into Santander UK in 2010. In 2000, he was appointed Executive Vice President of the Santander Group and a member of the Management Committee. In a personal capacity, he was Non-Executive Director of the Bank of England between 2009 and 2011.

In 2011 he was appointed Chief Executive Officer at Lloyds Banking Group, at the invitation of the UK Government, to lead the turnaround of the Bank, partially nationalised, following Lloyds' acquisition of HBOS, and succeeded in returning the bank to private ownership in 2017, with full repayment of taxpayers' money.

In May 2021 he took office as Chairman of the Board of Credit Suisse, a position he held until January 2022.

In June 2021 he was knighted by Queen Elizabeth II for his work in banking and voluntary services in the areas of mental health and culture. He has received several honorary doctorates from universities in the UK and the Portuguese Catholic University. Among other honours, he has been awarded the Grand Cross of the Order of Merit (Commercial Class), by the President of the Portuguese Republic; the Encomienda de Numero of the Order of Isabella the Catholic, by H.R.H. the King of Spain; and the title of Commander of the National Order of the Southern Cross, by the Brazilian Government.

Married, he is the father of three children. His hobbies include tennis, diving, collecting Portuguese decorative arts and chess. He has Portuguese and British nationality.

António Portela holds a degree in Economics from the Faculty of Economics at the University of Porto and an Executive MBA from the Porto Business School. He began his professional activity at Roche pharmaceuticals in the United Kingdom, where he was a Medical Sales Representative and a Market Analyst for the oncology and haematology Business Units. He was also responsible for the Roche European Business Platform and, while still at Roche in the UK, was Product Manager for Hepatitis C.

He returned to Portugal in 2004 to join the BIAL team as Deputy Director of Marketing for Portugal. A member of the Board of Directors since 2007, he assumed the General Management of the International Department for three years, having been responsible for the expansion of the business, for the entry of the BIAL group into new countries, and for the coordination of new product launches internationally.

In January 2011 he became CEO of BIAL, marking the arrival of the fourth generation of the family at the head of the company founded in 1924 by his great-grandfather Álvaro Portela.

Joerg has a degree in Chemistry and acquired his Ph.D. in Germany on the synthesis of alkaloids as antimalarial agents.

His professional career started in 1998 at Grünenthal Pharmaceuticals in Germany, where he led preclinical and clinical activities of the marketed analgesic Tapentadol (Nucynta/Palexia). From 2003 to 2006, he served as Head of Medicinal Chemistry at Barcelona-based Laboratórios Esteve. In 2006, Joerg joined AstraZeneca’s CNS/Pain Research Unit in Södertälje, Sweden, as Neuroscience Project Leader and Head of Lead Generation.

In 2012, Joerg moved to the US as Director for Research and Preclinical Sciences within AstraZeneca’s virtual Neuroscience Unit in Boston, and in this role was responsible for pioneering a novel concept of driving Research and Development via increased use of academic and industry collaborative networks. In 2016, Joerg build up the Neuroscience Proof-of-Concept unit for GlaxoSmithKline in Upper Providence, PA, and within three years created an innovative portfolio of clinical assets within Neuroimmunology. In 2018, Joerg joined Grünenthal as SVP of Neuroscience, based in Cambridge, US, and worked on designing and executing on the company’s new R&D organisation, its portfolio, as well as delivering a company-wide Pain disease area strategy. Joerg then built the Grünenthal Pain Innovation Hub in Cambridge, MA from 2019 to 2021.

Throughout his career, Joerg worked predominantly with peripheral and central targets in the Pain and Neuroscience disease areas, where he delivered several SME and New Modality clinical candidates, as well as one marketed analgesic. He has edited, authored or contributed to more than 45 publications, 50 patent applications and several books and book chapters. In his free time, Joerg enjoys his family and two children, outdoor activities and traveling.

José Almeida Bastos has been a Member of the Board of Directors of BIAL Holding, S.A., and of several companies of the BIAL Group since 2019 and is currently Member of the Executive Committee of BIAL. In addition, he is currently General Manager of Business Operations.

He worked with Merck Sharp & Dohme (MSD) from 1997, where he was General Manager in Portugal, before leading the operation in Brazil and later assuming the Regional Presidency for Latin America.

He also worked at Roche in the Medical Management of Portugal and as Director of the Hospital Business Unit in Spain.

He was Vice-President of APIFARMA and a member of the board of Farmindustria, the pharmaceutical industry association in Brazil, as well as its counterpart for Latin America.

He has a degree in Medicine, in the Paediatric field, from the Faculty of Medical Sciences at the University of Lisbon.

José Redondo completed a degree in Economics from the Faculty of Economics of the University of Porto (1983) and holds a Master's in Economics with a specialisation in Industrial and Business Economics (1993) from the same University.

He joined BIAL in 1986 and has been a Member of the Board of Directors of BIAL Holding, S.A. and of several BIAL Group companies since 1993.

He taught at the Faculty of Economics at the University of Porto from 1983 to 1997, having taught several subjects in the course of Economics (Macroeconomics, Public Economics, Currency and Financing, International Monetary Economics) and Management (Organisational Structures).

In 1983-1984 he was a Technician at ICEP (now AICEP) with roles in the department of export incentives and in sectoral support to companies (paper and pulp).

He is currently also Chairman of the Supervisory Board of IBMC (Institute of Molecular and Cellular Biology) and of i3S (an association that brings together three institutes: IBMC, INEB - Biomedical Engineering Institute, and IPATIMUP - Molecular Pathology Institute). He has been Vice-President of AEBA (Associação Empresarial do Baixo Ave) since 2020.

Born in 1978 in Porto, Miguel Portela has a degree in Economics from the Faculty of Economics at the University of Porto. He has taken several courses at the most prestigious management schools in Europe: Porto Business School, IESE Barcelona, London Business School, IMD Lausanne and IE Madrid.

He began his professional activity at the BIAL Group as an intern in the Production, Warehouse, Marketing and Sales, Human Resources, Procurement, Finance and Economic Advisory Departments. In 2005, after having worked as a Technician in the New Projects Department, he was appointed General Management Technician, providing support to the General Manager of Bial Portugal. In 2007, he became the head of the company's Human Resources and Logistics departments, having been appointed Manager.

Since September 2010, Miguel Portela has accumulated the roles of Board Member and General Manager in the Corporate Division of the BIAL Group, currently holding responsibilities for the following areas in the latter: Human Resources, Information Systems, Legal, Intellectual Property and Data Protection, Regulatory, and Audit & Compliance.

He was a top-level competitive swimmer in swimming, having been national champion for six consecutive years, breaking several national records – with emphasis on the 50, 100 and 200 freestyle – and having also represented his country’s national team.

With a career spanning over 35 years in the healthcare sector, Richard Pilnik joined the Board of Directors of BIAL as a non-executive member.

In 2014, Richard Pilnik retired from Quintiles Transnational as Executive Vice President and President of Global Commercial Solutions, having joined the management team that launched the company's IPO on the New York Stock Exchange.

Richard Pilnik holds management positions at Diamedica and Duke University's Fuqua School of Business, and also works as a consultant for several companies. 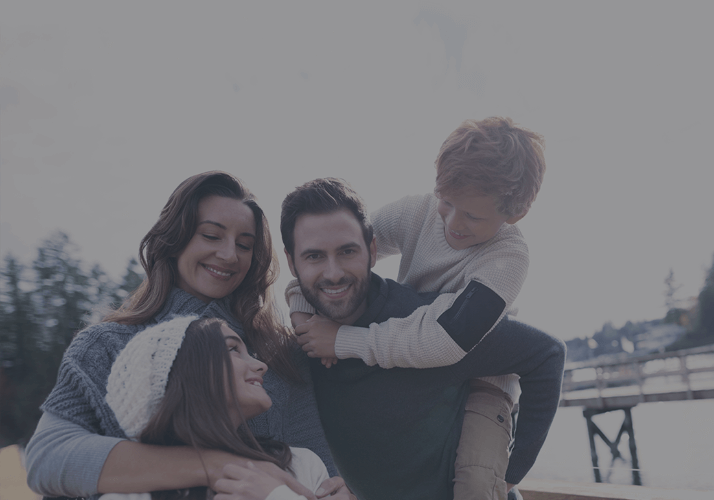 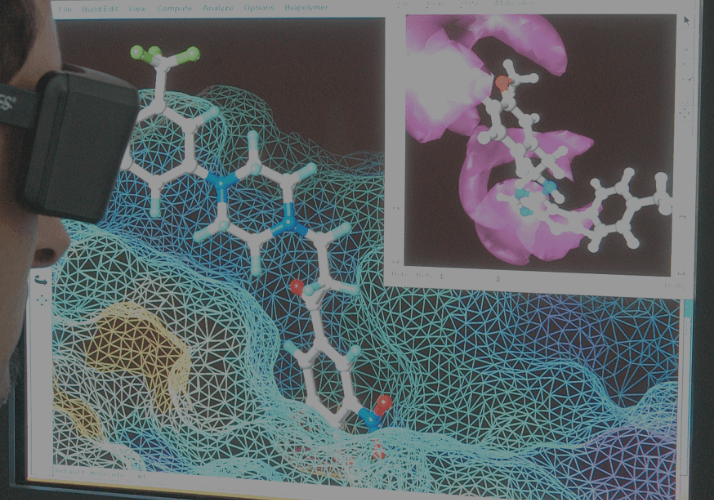